Fetch in the Park 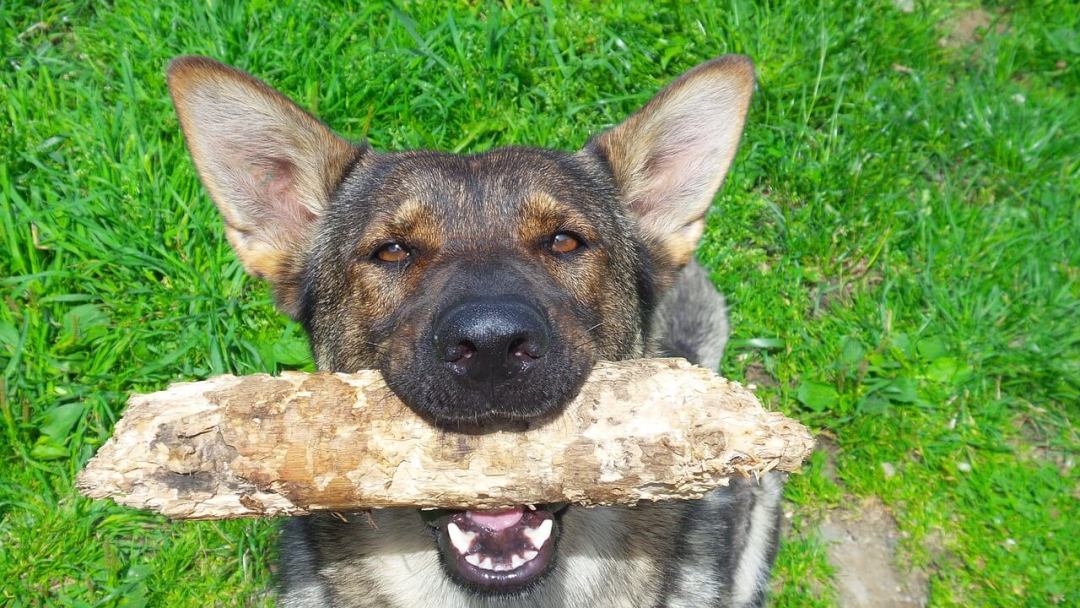 PROVIDENCE, RI – Owen O’Connor was lucky enough to get the call when his friend had to leave town on business – he was more than happy to look after his German Shepard.  Although – he had never played so much fetch in his life!  The dog had more energy that you could every image.  And he’s quick too.  The second you throw the stick he’s right back at your side asking you to do it again

Owen O'Connor takes inspiration from photography in and around Providence, RI to bring success to his role as partner and consultant at Provigor Global USA
﻿